This controversial report may shock you but the truth needs to be told. If you've been struggling online this report will open your eyes.

This is something I’ve been thinking about for a while. Can artificial intelligence be useful to us as marketers?

I bought a report on WarriorPlus that was supposed to show you how to use artificial intelligence to save time and make more money.

I was sadly disappointed at what I consider to be mediocre information at best. Considering how well it’s done though, it does highlight something interesting. AI is such a hot topic at the moment that people will buy just about anything.

That got me thinking. Could I do better? Could I  find some useful tools to make our jobs easier? Turns out the answer is an emphatic yes.

I got a bit consumed by this. It’s now 4 am and I found several tools that will save you time in a variety of ways.

I’ve actually been testing some AI tools already, but it wasn’t until I bought this report that I realised how much further along I was than the average person. My background is in software development, so it helps that I’ve dabbled in AI and big data previously.

Tools to save you time 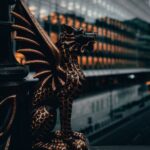 The first tool I’ve been using is Dragon Naturally Speaking. For people that do a lot of typing, like us, a tool like Dragon is absolutely invaluable. Not only does it save time it also takes some strain off my arms. When it comes to voice enabling your PC, just go with Dragon Naturally Speaking. It’s not cheap, but it works better than anything else I’ve found. Especially if you have an accent.

The next tool that I’ve been using, is otter.ai. It’s advertised as a meeting transcription service which really does well.

I’ve been using it to record and transcribe calls with mentors.

This gives me two distinct advantages, the first is that I don’t need to take notes and the second is that I have a recorded audio and text version of our call.

This means that I can be fully present during the call instead of trying to scribble down notes furiously. The only notes I need to make is my own thoughts. 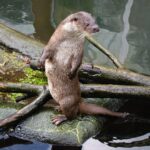 that I would just end up transcribing the entire video if I tried to take notes.

This transcript this fairly accurate but does record the audio as well so you can go back and listen to the audio and edit the text to correct any mistakes. The only inconvenience is that there is no real formatting. You get these big blocks of text that you have to format yourself.

The free version gets you 10 hours of audio analysed per month, but each recording can’t be longer than 40 minutes.

The one place where AI has always shown big promise has been automatic content generation, but quite frankly, up until now, the quality of generated articles has been terrible,  making them useless.

Not anymore. I just published 3 articles on AI in marketing:

See if you can guess which of those articles I wrote and which was generated by the AI.

I’m going to leave you on that cliffhanger for the moment. This post is getting too long and I have a lot left to say.

Keep an eye out for part 2 soon and let me know what you think of this kind of content.

2 replies to "Artificial Intelligence in Marketing – hype or worthy of Attention?"

Stay up to date with the latest developments 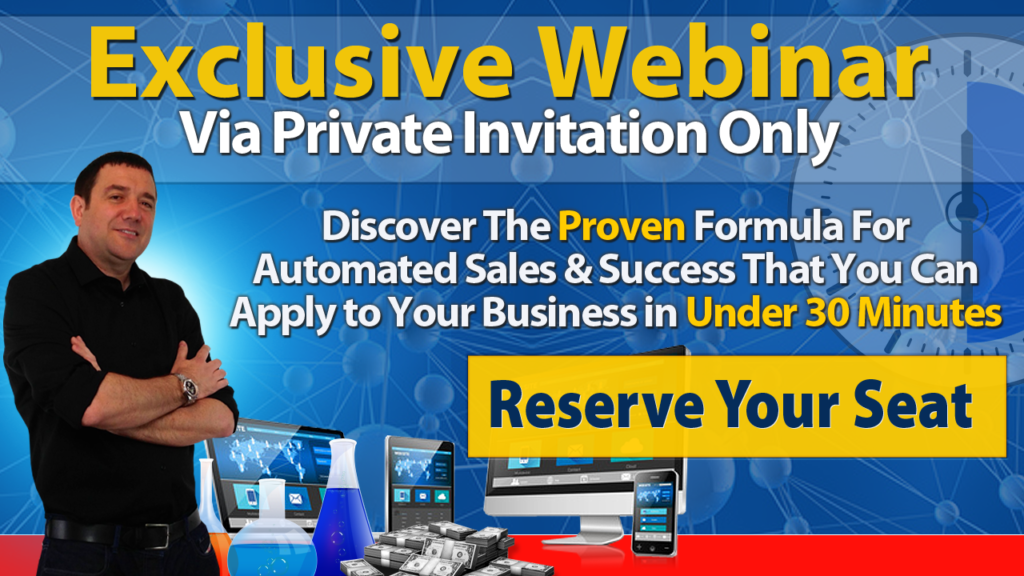